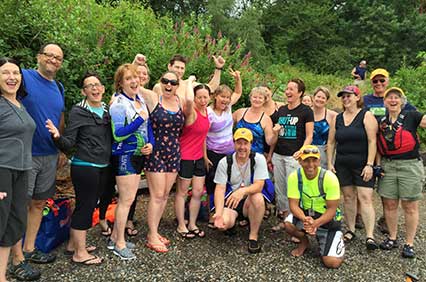 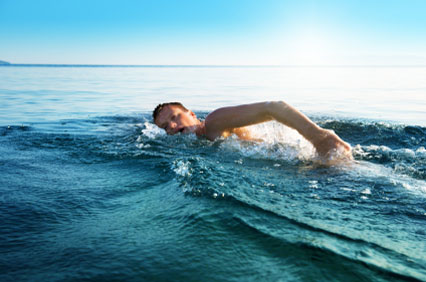 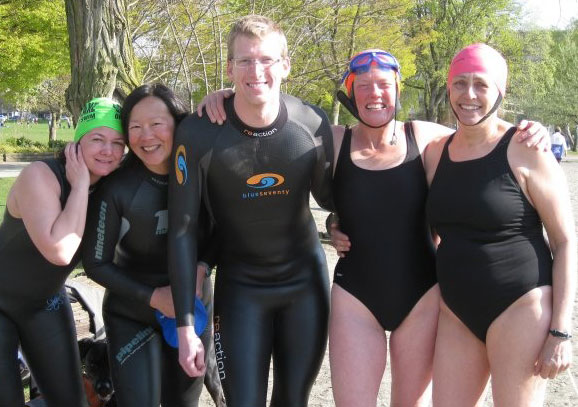 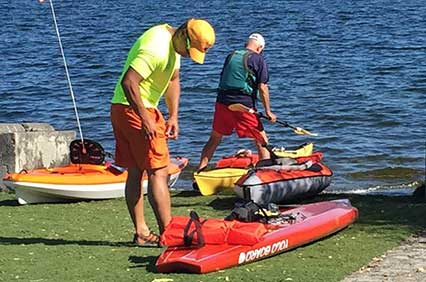 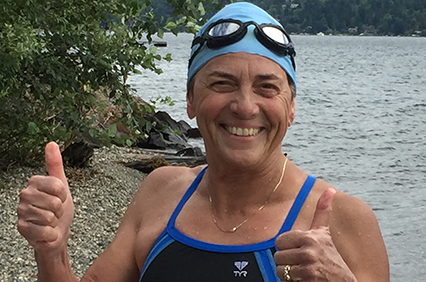 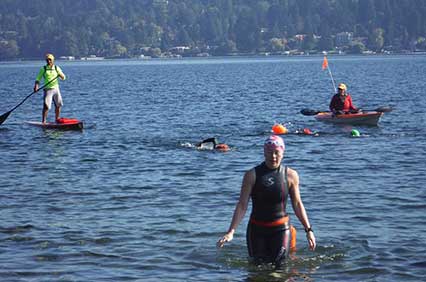 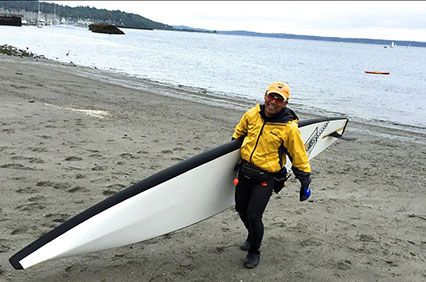 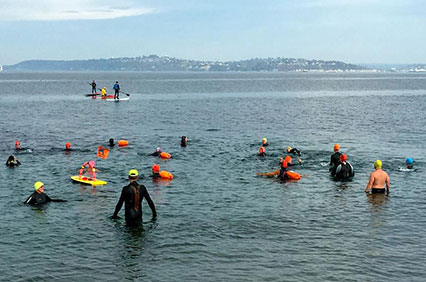 Although I’d always felt comfortable in the water,  at 46 years of age I had never learned any strokes, never having had a swim lesson in my life. So I took my first lesson, bought my books, and became obsessed with learning as much as I could about swimming to make up for lost time. From my first tiny little swim in Lake Washington, I was absolutely hooked on the open water. I’ve now swum Alcatraz nine times and am preparing for a 10K swim in San Fransisco Bay in May.

Almost from the start, I swam year round. In recent years, I donned my wetsuit on December first, and thought I was brave when I took it off on my birthday in March. This is in Seattle, WA, where ocean temperatures can dip below 45F. Air temperatures hover in the 30’s and 40’s for weeks in the winter.

In 2012, a small group of us committed to support our friend Randy as he practiced for his swim across the Strait of Magellan. The swim was scheduled for January, 2013. Every Saturday, from the summer through the present, we meet at some frigid beach, strip down, and swim for up to 60 minutes in Puget Sound. Some of us wear wetsuits. Randy and I don’t.

Randy made it across the Strait just last week, swimming in water as cold as 37-41 degrees Fahrenheit. The swim was brutal, but at least the weather was great–he swam on the hottest day in the last 131 years. He battled eddies, currents and wind, and swam for one hour, 43 minutes. Randy is one of only a handful of people who have ever completed this swim. You can read about his adventure here. Randy’s success adds to my interest and commitment to swimming in icy conditions. As he says, “if you can swim in the Northwest, you can swim anywhere.”

I see a growing interest in cold open water swimming internationally.  There is an International Ice Swimming Association, and the annual Winter Swimming Championships have taken place for decades. More and more “regular” people are getting interested in the sport.

While I haven’t yet gained credentials as an actual ice swimmer, my winter open water swimming adventures add a whole new dimension to my life.

You can try it, too. Say YES to Life! Swims will add a few early Swim Excursions this year for the brave and curious. Just start making your showers colder NOW in preparation!

That’s it for now. Say YES to life, and happy swimming to you.

To enhance every swimmer’s enjoyment of the open water.

“The water is your friend. Share the same spirit, and it will help you move.”

“Saying 'yes' to life means being curious, exploratory, part of a community.”